Scottsdale ranked second-best ‘foodie’ city. Culinary enthusiasts in Scottsdale can take pride, as their city was named the second-best city for “foodies” in the U.S., according to a survey released Monday. The top-10 list from Livability.com, a website that analyzes the nation’s most livable small to mid-sized cities, put Scottsdale just behind New Haven, Connecticut, as a home for creative cuisine.

The rankings examined U.S. cities and their offerings in both dining and farmer’s markets, using accessibility to healthy foods, the availability of locally sourced products and the number of critically acclaimed restaurants and chefs. Matt Carmichael, an editor for Livability.com, said the site created a short list by analyzing the percent of income spent eating out per city, the access to healthy food, the number of farmer’s markets and how often people went to local restaurants as opposed to fast-food joints.

The editors then dug into those cities with some finer points, he said, such as restaurant awards or Yelp ratings, to cull the list down to the top 10. “The science gets us to the short list … the data-driven portion,” Carmichael said. “And from there, we’re looking at other lists, and we’re looking at … the James Beard (Foundation Award) winners and that kind of stuff.”

Scottsdale has been home to a thriving restaurant scene for a long time, said Megan Doyle, community affairs coordinator for the Scottsdale Convention & Visitors Bureau. With more than 600 restaurants to choose from, both Valley residents and visitors have plenty of variety, she said.

“You can find fantastic seafood or sushi, or you can find Mexican food, or you can find vegetarian options or whatever it may be,” Doyle said. “We really have a great mix of everything here.” Livability.com named three restaurants as great indicators of the variety Scottsdale has to offer, including Citizen Public House, ShinBay and The Mission, a Mexican restaurant in Old Town. ~Via Livability.com 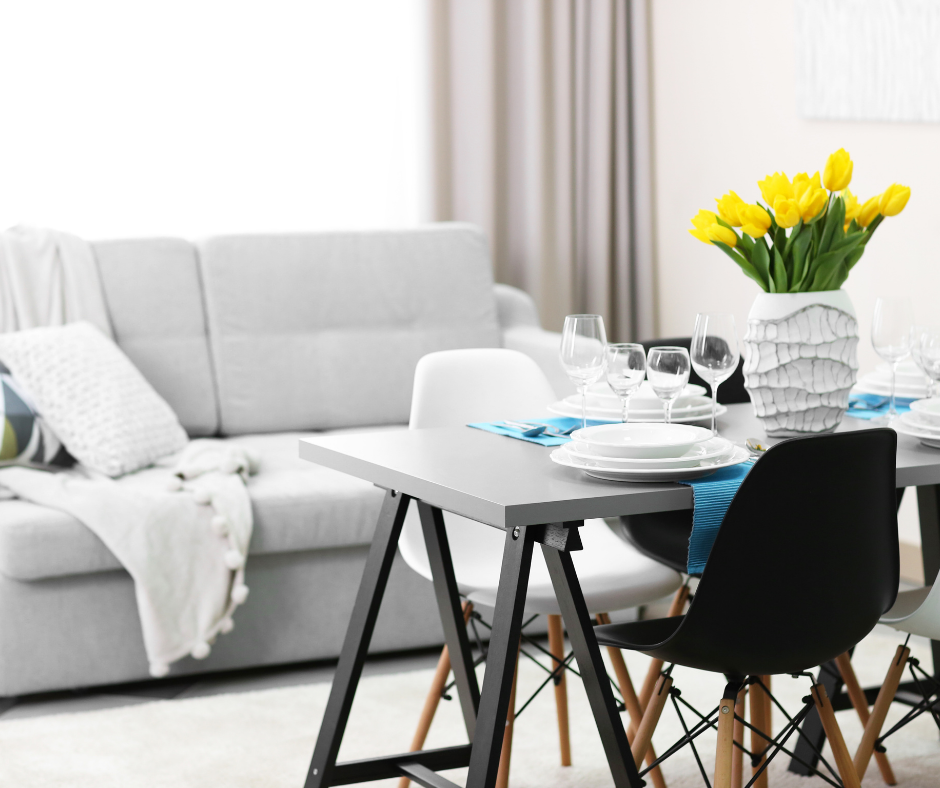 Small Space Designs: Making the Most out of Your Apartment Home

When you are planning for apartment living you probably get 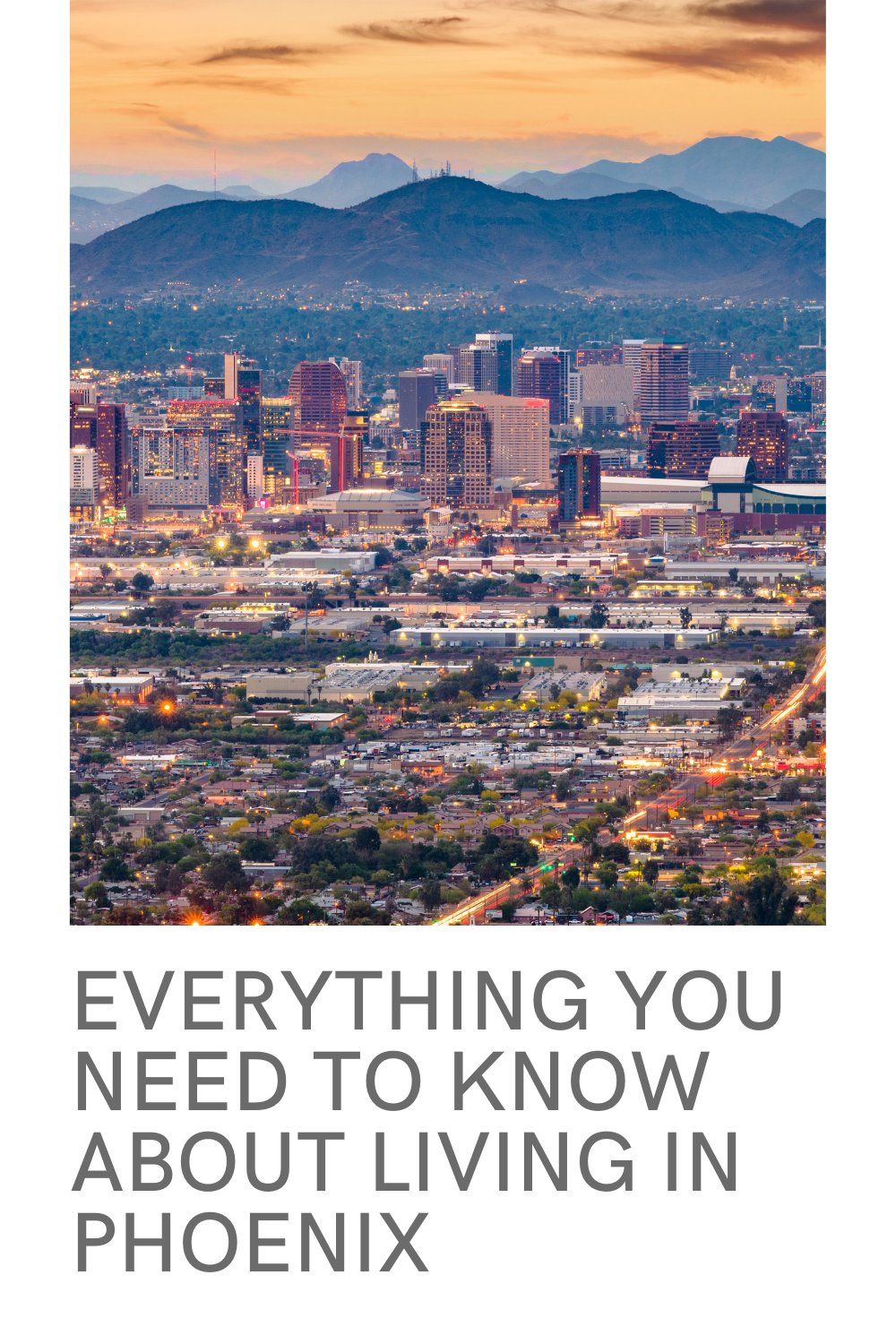 Everything You Need to Know About Living in Phoenix

If you are new to living in Phoenix or if

Be A Grill Master, But Do It Safely

Did you know that your community has grills that you 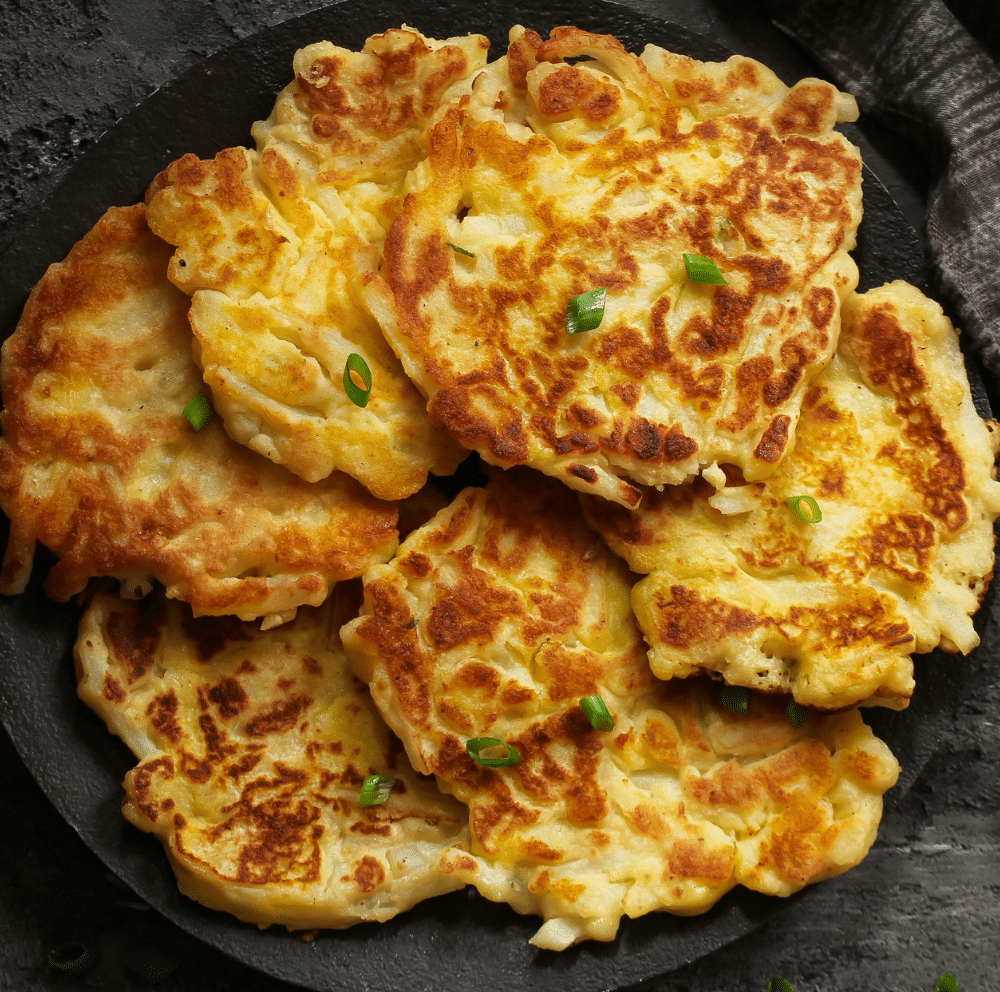 Cook Up Some Fun on St. Patrick’s Day

St. Patrick’s Day is almost here! Are you ready? If 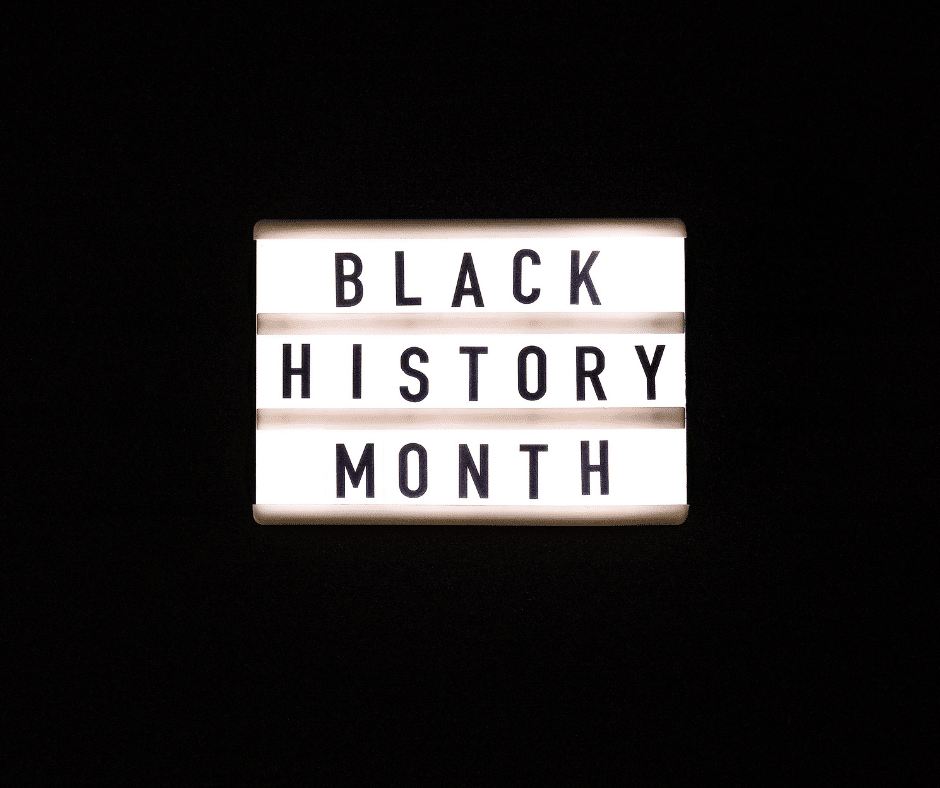 February is Black History Month. If you are looking for 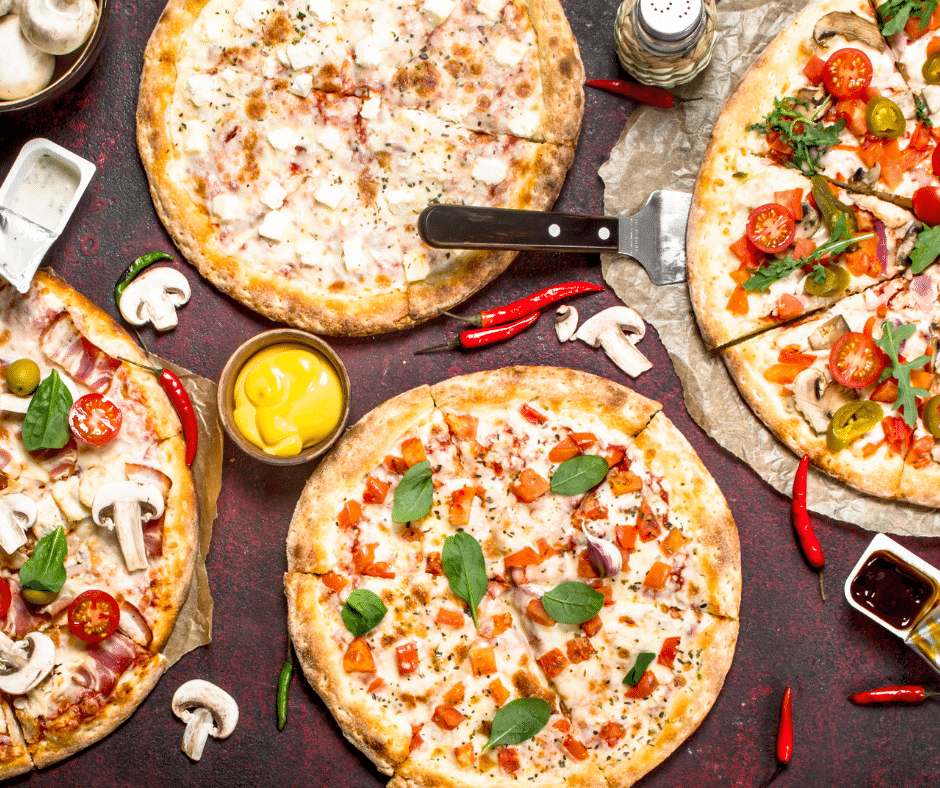 Did you know that February 9th is National Pizza Day?!

Small Space Designs: Making the Most out of Your Apartment Home

When you are planning for apartment living you probably get flustered thinking about the small space transition, right?! Never fear! We have some tips on

Everything You Need to Know About Living in Phoenix

If you are new to living in Phoenix or if you are relocating to Phoenix we’ve got a must read post for you today! Here’s

Be A Grill Master, But Do It Safely

Did you know that your community has grills that you can use?! They’re an amazing part of the amenities that we offer at MCLife but

Cook Up Some Fun on St. Patrick’s Day